After posting my piece on petal carpets this morning, it was such a gorgeous spring day I headed down to the park with camera in hand. And today, it was Felix’s magnolias that were at peak glory. It’s often an odd feeling living on a family property steeped with the history of earlier generations. Not ghosts, more like an enduring presence. And I wanted to pay tribute to Felix’s little collection. 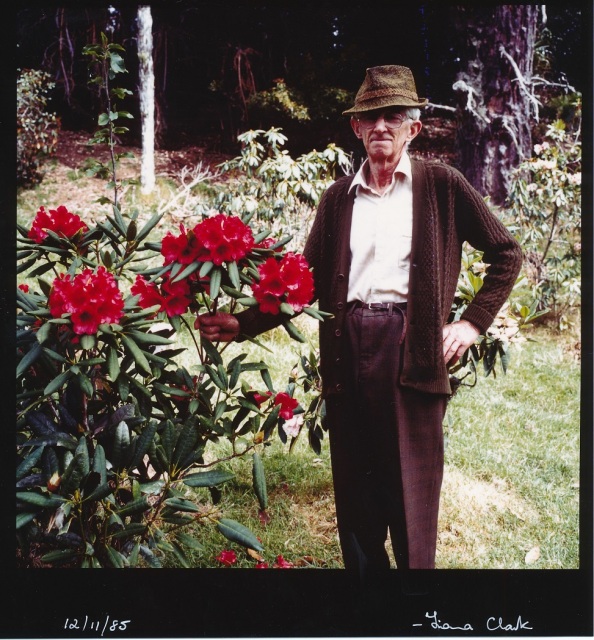 I have recorded the history often enough here  so today is just the pleasure of the sight of so much in bloom. Sure, some have been superseded over time but these were ground breaking hybrids in the 1960s and created a special place for New Zealand in the world of magnolias. They also provided the platform for Mark to build on with his next generation hybrids.

The purity of ‘Lotus’, Felix’s best white, is hard to beat on its day.

‘Apollo’ was Felix’s best purple. This and the other magnolia photos were taken this morning. Did I mention what a glorious spring day it has been? 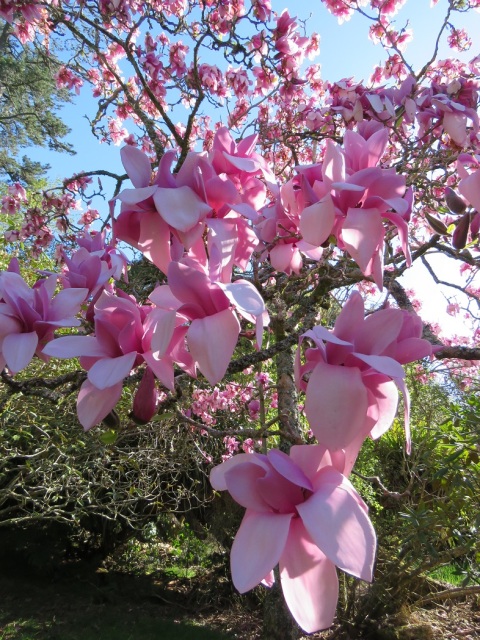 This one was never named and is the only unnamed seedling I am including today because at its peak, it is so very pretty. We just refer to it as “Apollo’s sister” because it is from same cross and batch of seed.

Magnolia ‘Athene’. There was a certain classical theme running through the naming of some of these cultivars.

Magnolia ‘Atlas’, which appears to perform better overseas than it does here. The flowers are huge and very pretty but it weather marks badly in our rains and wind.

‘Milky Way’ and I am not sure what inspired Felix to use that as its name bar the fact it is predominantly white.

‘Iolanthe’ which remains one of our flagship varieties and a superb performer year in and year out.

Magnolia ‘Mark Jury’ – not one of Felix’s own hybrids but a seedling that arrived here from Hilliers that was meant to flower as ‘Lanarth’. It was the secret weapon that Felix used in the majority of his new hybrids and he named it for his youngest son.

The only two not in bloom today are Magnolia ‘Serene’ which has yet to open and ‘Vulcan’ which has finished already for this season. But here is a photo I prepared earlier of the latter at its peak three weeks ago.

Felix died in 1997, but his spirit and his presence remains very much part of our lives here, never more so than at peak magnolia season.

12 thoughts on “Felix’s magnolias on a glorious spring morn”