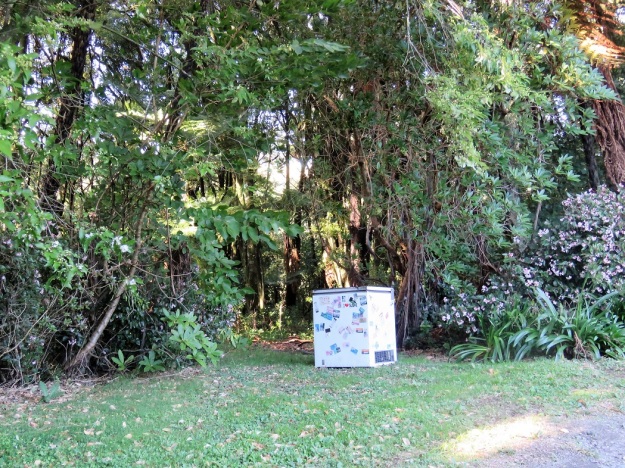 The abandoned deep freeze – a harbinger of worse to come

It was the abandoned deep freeze that first alerted us to the potential scale of problems at our rental house across the road when we arrived back from Melbourne. Why, we wondered, was it left there?

The tenant, gone AWOL overseas, had sent a friend (now a former friend for reasons that will become very clear) to move her mountain of belongings. The friend had done a sterling job getting out a fair amount – nowhere near all of it, but a surprisingly large amount. It appears that it may have been the deep freeze that tipped her over the edge. She had looked inside.

The power had been disconnected a few weeks earlier and warm, late summer temperatures had also contributed to the truly, mind-blowingly foul stench once the lid was lifted. But there was worse to come.

The deep freeze contained a dead dog. Now I hasten to add that the dog was small, had been euthanized humanely by the vet and placed in a cardboard box with a plastic flower on top. But it wasn’t in good shape. It fell to poor Mark to deal with the contents which contained not only the dead dog, but also decomposing pork trotters (even more bizarre when you know that the tenant had allegedly converted to Islam and is currently domiciled far, far away with her Islamic husband whom she appears to have met over the internet), fish bait and various other unmentionables. All had to be removed from their plastic wrappings and buried. Mark carried out this task without complaint while Lloyd and I exited the property on account of the all-pervasive stench. 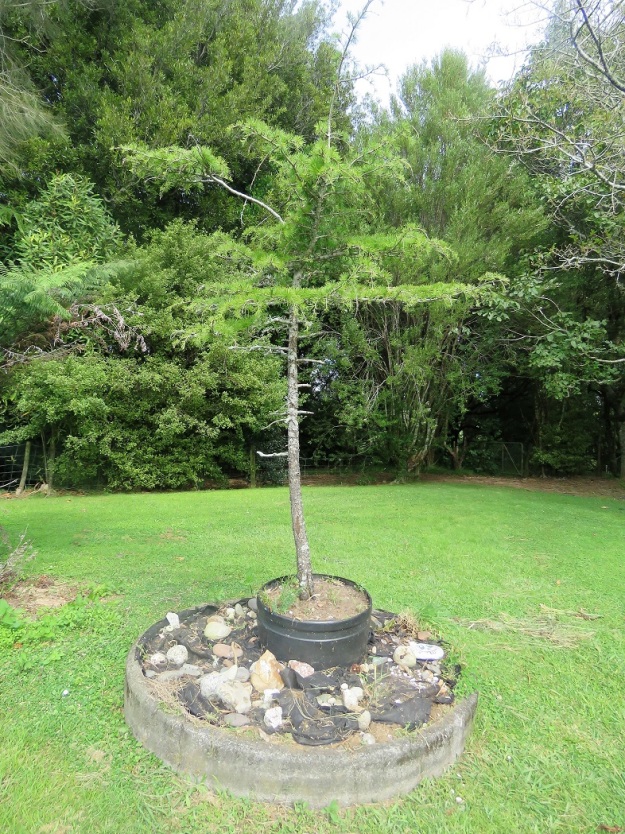 But a further problem awaited us. Not as gross. More grotesque. The foetus tree. I had emailed photographs to the tenant of the bewildering chaos of her remaining belongings and she replied: “I did not see the tree in any of the pics either that is in the black tub , this was planted by my mother when I was seven and it has my own babies I lost buried in it.” Unfortunately, the tree was still on the property.

What on earth is one meant to do with a tree which contains the decomposed foetuses from well over a decade ago?

The tree we identified as Cedrus deodara, maybe aurea.  We used to grow a few of these commercially and I am sure that the specimen before my eyes is not the 45 years of age the tenant claimed (planted when she was just seven). Given it has had a hard life and been kept in a comparatively small pot, I would guess about 20 years. But apparently containing foetus remains. What sort of a person carts around foetuses? It is not as though she had no live births. There appear to be seven extant offspring.

We didn’t want the responsibility of this tree. Neither, apparently, did the adult children living not that far away. But knowing that it contained human remains, meant not treating it with the contempt we hold for all the other remaining detritus left for us to deal with. I consulted my locked social media account. There was unanimous agreement that we needed to recognise the tapu* nature of the tree. One friend came up with what I thought was a brilliant solution. Relocate it, she suggested, to an unmonitored burial site or cemetery and advise the tenant where it is so that she can arrange its collection. We have such a site just down the road and it is unlikely that anybody will notice the arrival of the foetus tree in its pot, for a while at least. 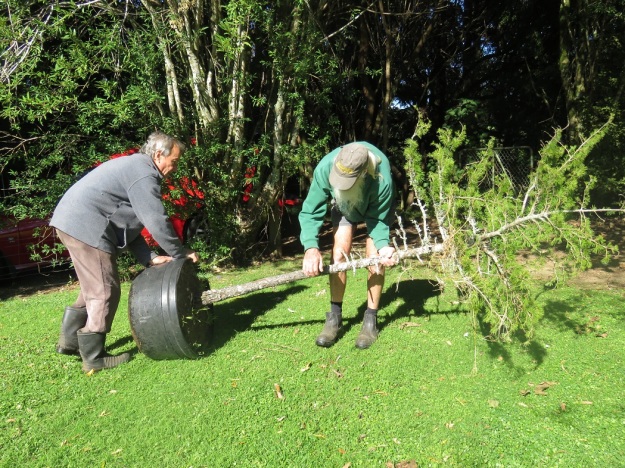 Removing the foetus tree from the property

As Lloyd and Mark loaded the heavy tree into the back of Lloyd’s ute, my heart lightened. It was a genuine relief to see it disappearing down the driveway. I went down to the cemetery later with my camera, in order to send photographs of its new location to the erstwhile tenant, that she may make arrangements for its collection.

Was she grateful? No. Of course not. She ignored my email but I heard from a third party that she was deeply offended, enraged even. I have no idea what she expected us to do with the tree. I thought we had found an elegant solution. But then the decision to cart the remains of one’s miscarried foetuses around long after their demise is also a huge mystery to us.

Just inside the cemetery gate, for easy collection 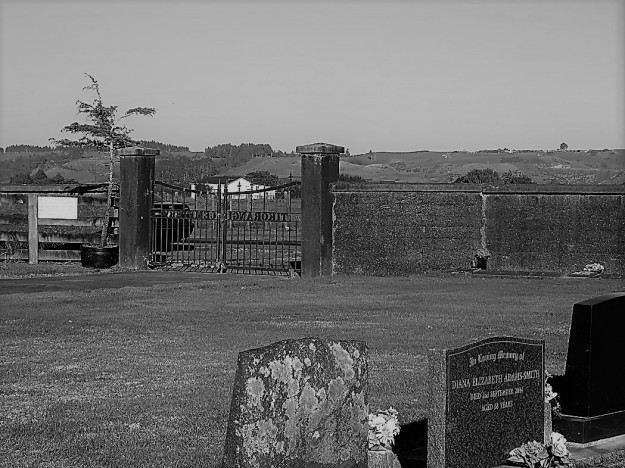 *tapu – sacred in Maori. Or, to be more precise: “an ancient Māori spiritual and social code that was central to traditional society, is about sanctity and respect for people, natural resources and the environment.” It is only when I am writing for overseas readers that I realise how much we have now incorporated concepts and language from NZ’s indigenous people into common parlance, with a reasonable expectation that other New Zealanders will understand.

Postscript: As Lloyd quipped that he was worried about being caught on CCTV (which is only funny if you understand the nature of very small, rural cemeteries that date back to the nineteenth century and have remained very small to this day), the irony of the sign beside the current resting place of the foetus tree brought a wry smile from Mark.

15 thoughts on “The Foetus Tree”