We put the closed sign up late last year

We have been part of the open garden scene in New Zealand for 25 years but at the end of last season we put the closed sign up. We don’t know what the future holds for us yet but we are certainly enjoying taking a year or two out. It is interesting taking a step back.

I have long advocated that it is possible to assess gardens and that not all gardens are equal. Like any other human endeavour, some gardeners are simply better at the task than others. Whether you like a garden is a matter of personal opinion. Whether it is a fine example of gardening is, to my mind, not a matter of opinion but able to be measured by certain criteria. I can think of some very good gardens that are not to my personal taste just as there are gardens that I really enjoy, even though they are not top notch. Mind you, I shy away from the very thought of ranking gardens in a single line hierarchy, as required by competitions. I am only willing to work in broad bands or categories.

I have also advocated strongly for accurate garden descriptions for open gardens. There is a certain folly in letting garden owners write their own descriptions. Some are far too modest and fail to capture the essence of their own place, shying away from anything that might be seen as boastful. Too many, alas, are not.

So it has been interesting this week to debate the issue of garden reviews. This came up on a British gardening website (www.thinkingardens.org.uk) where the editorial policy is of honesty, sometimes brutal honesty. A contributor posted a particularly critical review of the historic garden, Rousham. 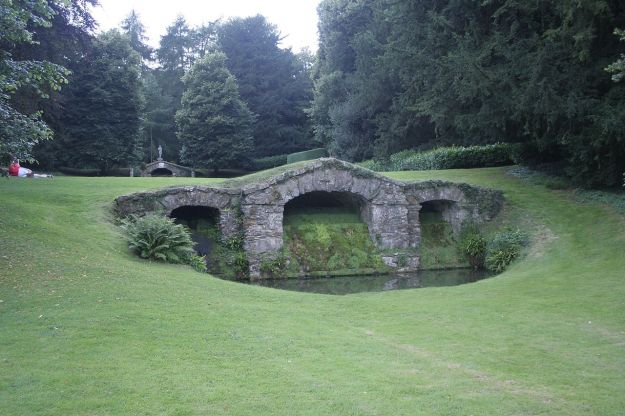 I have never been to Rousham which is in Oxfordshire and it is not likely to feature high on our visiting list because we prefer different gardening styles. My English garden guidebook (written by an independent, not the garden owners) describes Rousham as “the most perfect surviving example of William Kent’s landscaping….an Arcadian experience.” It dates back to the early eighteenth century, one of the earliest and best preserved examples of English landscape gardens, drawing on influences from ancient classical times. In other words, it is mostly green and architectural. It is still in private ownership, apparently run with a relatively small budget. According to the reviewer, the owners are not doing a very good job of it.

Does charging an entry fee make a garden fully commercial and therefore fair game for disaffected garden visitors? Most New Zealand open gardens are in a similar position to Rousham (though few are of any historic note). It is a rare garden here that is part of a fully commercialised set-up with cafe, craft shop, plant sales and a full complement of service staff. In fact I can only think of two such privately-owned gardens. Every other private garden I know is a labour of love by individuals where the entry fee, if charged, adds up to a minor contribution to the costs.

Would it help lift open garden standards here if there was a *robust* and public review system? The advent of the internet has made this possible – would the Trip Advisor garden section become an integral part of planning? The neo-liberal, consumer approach says yes. A comment on the aforementioned website by one such on-line reviewer defending himself read: “Being a petty, rude and generally disrespectful smart-arse is the right of those that pay money for a thing.” 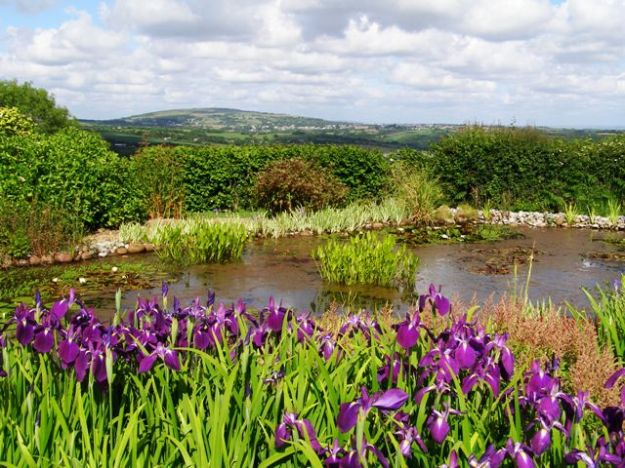 I may be a bit old fashioned in these matters, but I think it is a privilege to be able to get into private gardens irrespective of whether an entry fee is paid or not. If I really don’t like a garden after visiting, we analyse the reasons why in private discussion. Would I write a scathing review? No, that just seems discourteous. If I wrote about it, I would try and balance out the negatives with some positives. If there were no positives, I wouldn’t write about it.

On the day we put up the closed sign on our garden, we received our first ever letter of complaint. It was unpleasant, written by an angry woman who accused us of ripping her off. It hurt. Fortunately it is the only one but we have kept it as a reminder. Of course she had paid to come in so she had the right to vent her displeasure. Just as we have the right to decide that we don’t want people like that in our garden. It wouldn’t take too many experiences like that to make us decide never to open again.

So-called honest reviewing and feedback is a fraught path.