Sometimes we just want to weep; never more so than when we read stories like this one in our local paper. Too many New Zealanders think that they can extend dominion over everything in their view lines and that it is fair game to cut down or poison trees that “block” that view.  These were trees established on public land, in the harshest of conditions on a coastal reserve. It is, as we say, ‘down the coast from here’ and in possibly the most exposed location we have in Taranaki. But views of the ocean are way more important to some than protection from wind, other people’s rights and the value of established trees.

Indeed, a local resident (who, I note, just happens to own property in direct view line from where the trees were cut down) wants more removed. What is even worse is that this man – for the avoidance of doubt, he is a man according to the text – is willing to pose shamelessly as master of the barren view because he is seeking election to a local council. The article says:

He said he had heard that some of the neighbours did not like the increased wind now the trees were gone.

“If you are worried about the wind, go in your house, that’s what houses are for.”

“I want to bring back this cliff area to what it was meant to be originally. It’s neglected….”

Where to begin? With his blithering disregard for his neighbours’ sentiments on this? With his dismissive attitude to the value of trees? Or with his assertion that he wants to return the cliff area to what it was meant to be originally? I don’t think he is talking about its original state pre-European settlement of the area when most of this country was forested or in bush.

The attitude expressed by the Council officer seems eminently reasonable to us. It must be a thankless task trying to keep ANY trees on public land with the chainsaw mentality that is still so alive and strong in this country. I wish we would grow up as a nation and rid ourselves of the pioneer mentality that if it is an established tree, it is fair game to cut it down. Established trees are not disposable commodities to be hacked out on a whim. Trees which have beaten the odds to grow on the most exposed and inhospitable coastline are even more precious. 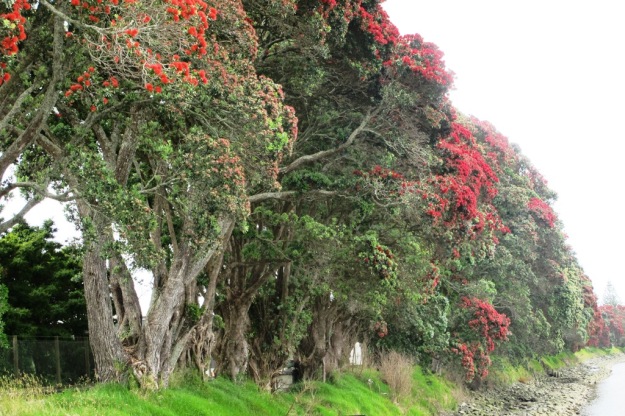 1 thought on “The chainsaw mentality”